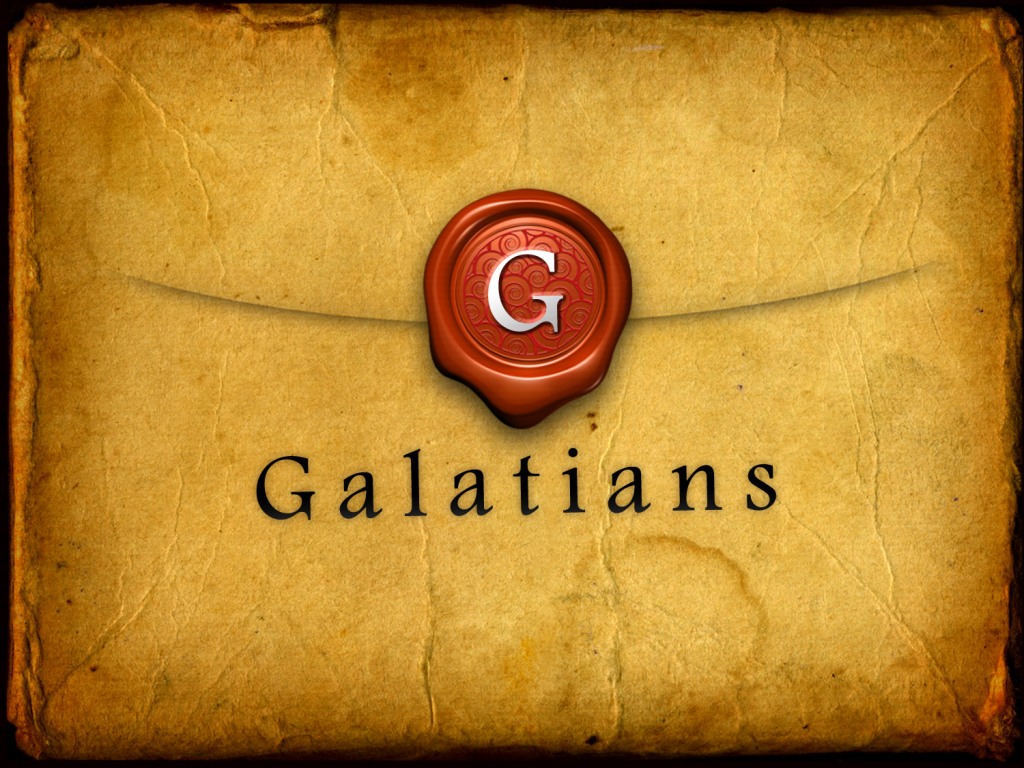 On September 10, Grace Brethren Chapel began a new study in Paul’s letter to the Galatians in our Wednesday night Bible study. Here’s a short introduction to the book of Galatians from the ESV Study Bible:

The first word of the letter to the Galatians is “Paul,” and there has been widespread agreement by scholars down through the ages that Paul is indeed the author. The title in most Greek editions of the NT is “To the Galatians,” and the main body of the letter mentions the addressees as “the churches of Galatia” (1:2) and “foolish Galatians!” (3:1). The only debate is, which Galatians? (See Purpose, Occasion, and Background.)

Although the question of the date of Galatians is related to this question of “which Galatians,” some clues can probably be found in the letter itself. The main indicator is the lack of reference to the Jerusalem council (Acts 15). Although this is an argument from silence, many commentators have regarded this as a “deafening silence.” It would have been enormously helpful to Paul’s argument if he could have mentioned the decision of the council that Gentiles should not be circumcised: this, after all, appears to be a major point of contention between Paul and the false teachers influencing the Galatians. Since the council took place in a.d. 48/49, and Paul evangelized South Galatia in a.d. 47/48, some time around a.d. 48 is a plausible date for the composition of Galatians. However, determining dates in Paul’s life is always somewhat uncertain, and so one cannot place too much weight on the date in the interpretation of the letter.

A crisis has hit the church in Galatia. The church came into being as a result of God’s Spirit at work in Paul’s proclamation of the gospel (3:1–5; 4:13–15). But within the short space of time since Paul left (1:6), the church has been visited or infiltrated by false teachers whom Paul calls those “who trouble you” (1:7) or “those who unsettle you” (5:12). These teachers have convinced the Galatians of a false gospel which requires them to be circumcised. Paul sees that these pseudo-Christians merely want to win converts for their own prestige: they want to win approval from the Jewish authorities by showing how effective they are in converting Gentiles to a form of Judaism (6:12). Since the Jewish establishment approves of the fact that they are making Gentiles Jewish, the false teachers have the best of both worlds: they have created a sect of which they are the leaders, and they also escape any Jewish persecution. One further effect of this on the Galatians appears to have been the division within their church, presumably over these issues of circumcision and law that the false teachers have raised (5:15).

Although the Galatians appear to have come under the spell of these teachers and have become convinced of their teaching (1:6), Paul does not regard the situation as hopeless (3:4). Nevertheless, Paul is more critical of his audience here than in any other letter, and he chastises the Galatians for being foolish (3:1) and provides numerous reasons why they should return to the truth.

The less important question, which makes little difference to how one interprets the letter, is, which Galatians? There was a people group of Galatians who lived in the northern part of what is now Turkey, but there was a Roman province called Galatia that extended into southern Turkey. The Galatians in the letter are probably those in the Roman province, especially the southern part, because Paul did much less in the way of missionary activity in the north, and he usually refers to places by their Roman imperial names.

A 2011 church plant committed to glorifying God in all things and equipping the saints to be ambassadors for Christ (1 Cor. 10:31; 2 Cor. 5:20). View all posts by Grace Brethren Chapel 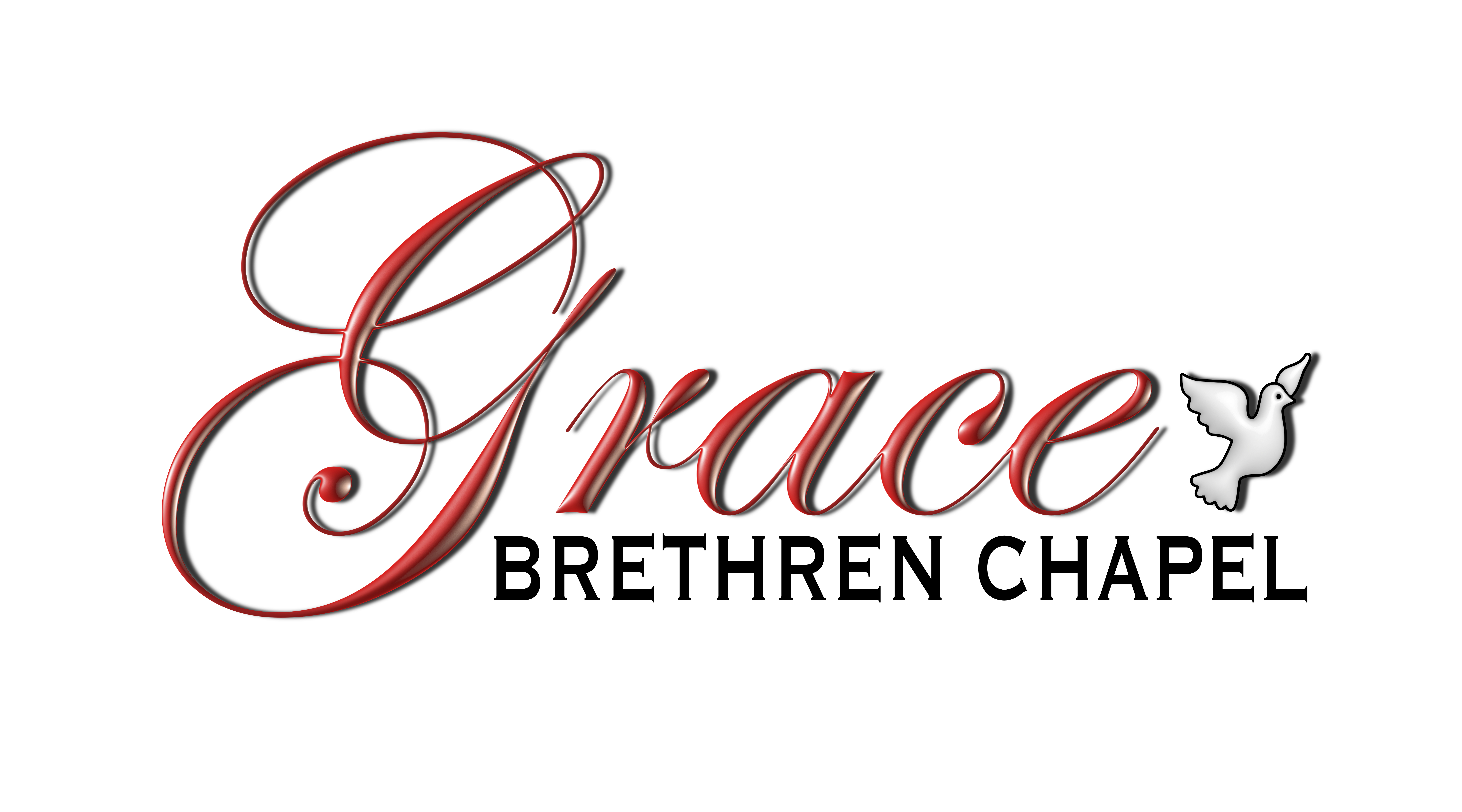